Will Pakistan Be First To End US Dominance In Post-Suleimani Era? 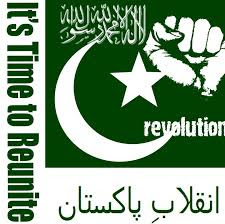 While thronging Irani and Iraqi mourners stole the spotlight after Americans killed off their top generals, little global attention was paid to how much the assassination inflamed neighboring Pakistanis, perhaps enough to turn simmering anti-US sentiment into a revolution that finally casts off decades-long American dominance.

Iran's Supreme Leader Imam Sayyid Ali Khamanei and the rest of the Axis of Resistance vowed straight away to avenge the assassinations by "ending the corrupting presence of America in the region" and tens of thousands of Pakistani voices echoed the sentiment, even though their government itself refused to condemn the killings and apparently banned media from referring to the slain as martyrs.

Influential Pakistanis, including politicians, military officials, scholars, political activists, and journalists across the country, took it upon themselves to give bellicose speeches upbraiding American foreign policy while youth torched American flags and chanted anti-American slogans at rallies and women clutching babies in even the tiniest villages lit candles at vigils held to commemorate the January 3 assassinations of Irani General Qassim Suleimani and comrades. 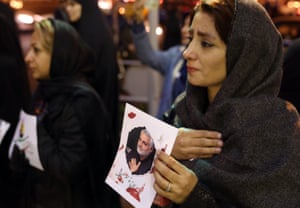 "Pakistan is indebted to Hajj Suleimani," Allama Syed Jawad Naqvi, Chancellor of Jamia Urwa-tul-Wusqa, expounded at a gathering in Islamabad he helped organize to protest America's assassinations and policies in the region. After wreaking havoc in Iraq and Syria ISIS (Daesh) had announced its plans to move towards Pakistan and Afghanistan on its way to Iran, and some factions in Islamabad were ready to welcome it, Naqvi said. "But Hajj Suleimani put his hand on Daesh's neck and did not let it take a single step towards any other Muslim land. Why did they kill Hajj Suleimani into bits and pieces? Because he tore apart [America's] schemes in the region into bits and pieces." 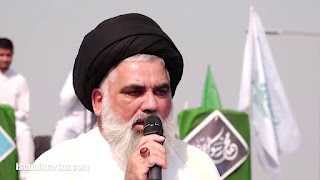 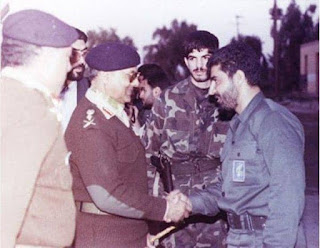 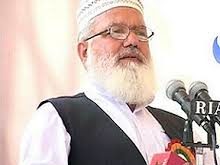 Indeed, the assassinations may be the spark that burns down perennial American subjugation in Pakistan. This nation usually ranks top three in Pew polls for strongest anti-US sentiment thanks to the devastating consequences of "friendship" with America, especially during the last 40 years of U.S. adventurism in Afghanistan. Prime Minister Khan, who had promised while campaigning to stand up to U.S. dominance, lamented in 2011 that "ours is perhaps the only country in history that keeps getting bombed by our ally."

Independence has been an evolving process for Pakistanis, starting from day one when millions put their lives and wealth on the line to create a land where Muslims could live according to Islamic teachings. Intellectuals like Allama Iqbal urged Pakistanis to continue the struggle and break away from neocolonial rule. After suffering for decades under corrupt puppet governments, Pakistanis thought voting in an outspoken leader like Khan would bring independence, dignity, and prosperity to themselves and their Kashmiri neighbors. But it didn't, and in fact the opposite happened.

At this point, enough Pakistani people seem to realize that the only path to freedom is through themselves. If they're looking for a bit of direction, Iqbal showed them nearly a century ago where to turn.

The crude assassinations catapulted Iran into the spotlight, and it responded by vowing to lead the region to freedom from American subjugation. It's up to Pakistani scholars like Naqvi--one of the best leaders Pakistan has produced in decades--to channel people's renewed enthusiasm into a new reality that helps achieve that goal.